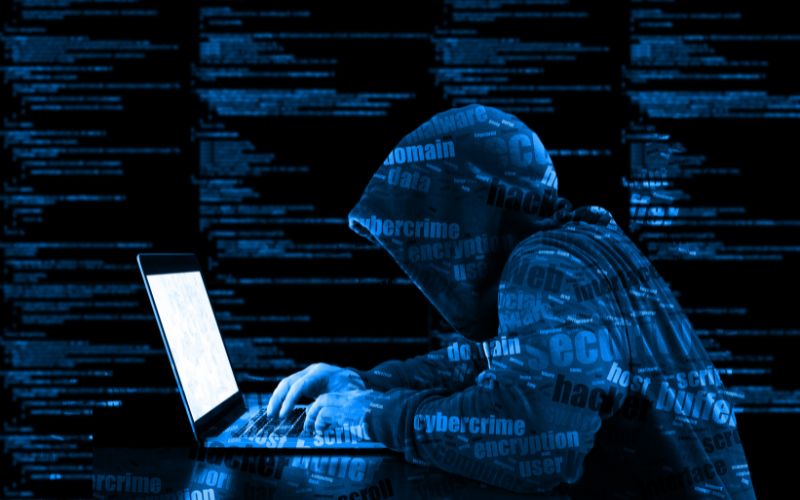 A Trojan is a software that masquerades as something it is not to gain access to a computer and install malware. In other words, a Trojan is a virus that conceals itself. A Trojan may be a harmless file downloaded from the Internet or an email attachment containing a Word document. Do you believe the film you downloaded from your preferred peer-to-peer (P2P) website is safe? What about your accountant’s “important” tax document? They may harbor a virus, so exercise caution.

As previously stated, a virus requires a host system and user interaction to replicate and spread from one system to the next. On the other hand, a worm does not require a host system and can spread over a network and all connected computers without human interaction. After entering a system, it has been seen that worms release software (usually ransomware) or open a backdoor.

Ransomware is a type of malicious software. Does ransomware prohibit victims from accessing their system or personal data and demand a ransom payment to recover access? If this is the case, you have a ransomware infection. The first ransomware was a virus (more on that later). Computer worms are the most common source of ransomware, which may spread from machine to machine and across networks without user intervention.

Rootkits are distinct from viruses. A rootkit is a software program that gives attackers administrative or “root” access to a computer system. In contrast, rootkits cannot self-replicate and do not spread between computers. Although some rootkits have legitimate uses, such as providing remote end-user support, most rootkits open a backdoor on victims’ systems, allowing viruses, ransomware, keylogger programs, and other forms of malware to be installed or the system to be used for further network security attacks. To prevent the discovery of malicious software, rootkits frequently disable antimalware and antivirus software on endpoints.

Rootkits, available for purchase on the dark web, may be utilized during phishing attacks or as a social engineering tactic to convince victims to enable the rootkits to be installed on their computers, thereby granting remote cyber criminals administrative access to the machine. Once installed, a rootkit gives the remote actor access to and control of virtually every aspect of the operating system (OS).

Even though a virus is sometimes referred to as a “bug,” software flaws and viruses are distinct. A software bug is a flaw or error in the computer code that makes up a specific application’s software. Software faults may cause unexpected behavior in programs that the creator did not anticipate.

Because computers could only handle dates up to 1999, the infamous Y2K bug caused programs to display the wrong date; the year rolled over to 1900 after 1999, like the odometer of an old car. While the Y2K problem was relatively harmless, certain software flaws may threaten customers. Cybercriminals may exploit vulnerabilities to gain unauthorized access to a system, enabling them to install malware, steal sensitive data, or install a backdoor. This is what is known as an exploit.