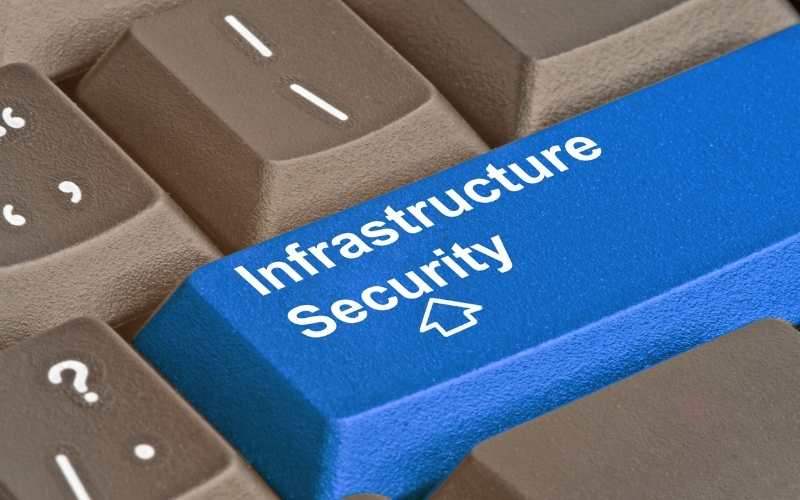 In Public Key Infrastructure (PKI), certificates are used for authentication in place of Email ID and Password. PKI utilizes asymmetric encryption, which employs public and Private Keys, to encrypt communication. The management of certificates and keys is handled by PKI, which also generates a very secure environment that users, programs, and other devices may utilize. For both parties to trust one another and verify their validity, PKI employs X.509 certificates and public keys, where the key is used for end-to-end encrypted communication.

While the user verifies the server’s authenticity to ensure it is not a spoof, PKI is mainly utilized in TLS/SSL to secure connections between the user and the server. IoT device authentication may also be done using SSL certificates.

The purpose of Public Key Infrastructure

PKI provides a mechanism to identify users, gadgets, and applications while delivering strong encryption to ensure that both sides’ communications stay private. PKI offers digital signatures and certificates in addition to authentication and identification to let certificate holders build personalized login credentials and verify their identity.

PKI is used by TLS/SSL, which is used across the Internet. The client obtains the certificate and verifies it to guarantee its validity before communicating with the server (in this example, a web browser). Afterward, it uses asymmetric encryption to secure all communication with and from the server. The public key, signature method, issuer of the certificate, certificate holder, and other details are all included in the digital certificate.

PKI is used in software signing, digital signatures, and SSL across the internet. Smartphones, tablets, gaming consoles, passports, mobile banking, and other gadgets employ PKI. Organizations use PKI in various methods to maintain security at its highest level, solve compliance difficulties, adhere to all legislation, and keep everything secure.

What encryptions are used in Public Key Infrastructure?

Symmetric and asymmetric encryption are both used by PKI to safeguard all of its resources.

Digital certificates: what are they? What does it do?

In PKI, digital certificates are often utilized. A digital certificate is a particular form of identity for a person, thing, server, website, and other application. Digital certificates are used to authenticate and verify an entity’s legitimacy. It also enables two computers to trust and establish encrypted communication without worrying about becoming spoofs. Additionally, it aids in verification, which facilitates the growth and credibility of e-commerce in the payment industry.