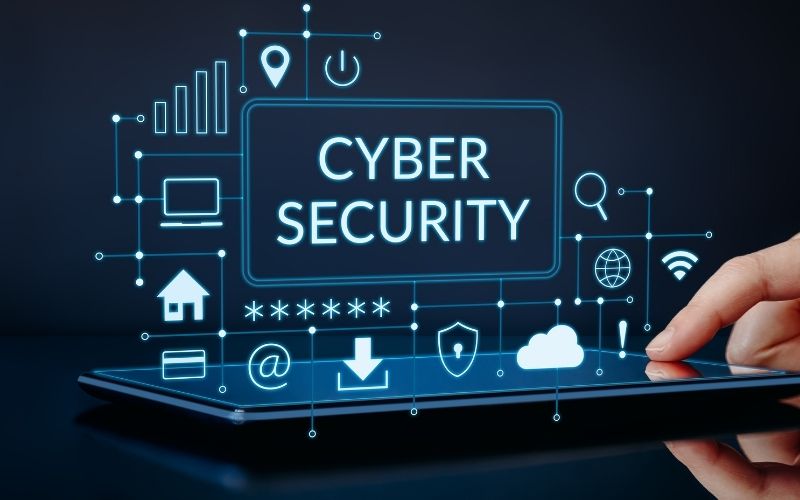 Because, among other potentially damaging actions, cyber security professionals are vital to the protection of private data. Cybercriminals can use personal information to steal data.

Phishing scams are carried out by sending a recipient a fake form of communication, such as an email, hoping that they will open it and follow the instructions contained within, such as submitting their credit card information. According to reports published by CISCO, the objective is “to steal sensitive data such as credit card and login information or to install malware on the victim’s system.”

An intruder who breaks into a computer system must know the correct password to access a wealth of data. Data Insider defines social engineering as “a strategy employed by cyber attackers that heavily relies on human interaction and frequently involves tricking people into violating standard security practices.” Social engineering is a type of password attack defined as “a strategy that heavily relies on human interaction.” Accessing a password database or guessing a password are two additional methods for compromising the security of a password.

Malware includes viruses, worms, spyware, and ransomware. Malware is activated when a user clicks on a malicious link or attachment, which ultimately leads to the installation of harmful software. Once launched, malware, according to Cisco, has the potential to:

• Disrupt the system’s components to render it inoperable.

A denial of service, also known as a DoS attack, is a type of cyber attack that involves bombarding a computer or network with requests to prevent it from responding. In a distributed denial-of-service attack, also known as a DDoS, the same thing occurs, except the attack is launched from a computer network.

Cybercriminals frequently employ flood attacks to conduct denial of service attacks and disrupt the “handshake” procedure. Several alternative methods may be implemented, and some cybercriminals will take advantage of the time when a network is blocked to launch additional attacks.

A botnet is a distributed denial of service (DDoS) that enables a single hacker to infect and control millions of devices with malware. The purpose of botnets, also known as zombie systems, is to attack a target and completely overwhelm its processing capabilities. Botnets are challenging to locate because they are dispersed across numerous geographic regions.

SQL injections are a type of cyberattack that occurs when malicious code is inserted into a server employing the Structured Query Language (SQL). The acronym SQL stands for Structured Query Language. When the server is infected, it makes the information accessible. One possible method for submitting malicious code is to type it into the search box of a website that is vulnerable to attack.

6. Man in the Center

Man-in-the-middle (MITM) attacks occur when hackers insert themselves into a transaction between only two parties. After disrupting the transmission, according to CISCO, they can then sift through the data and take it. MITM attacks frequently occur when a guest connects to an insufficiently protected public Wi-Fi network. Attackers will position themselves between the visitor and the web and then use malicious software to install and access data without authorization. 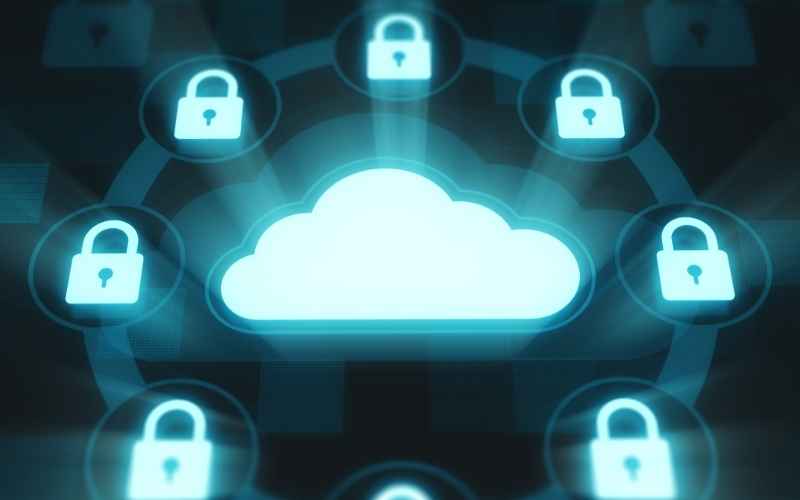 Network Protection Network security refers to the cybersecurity measures implemented to secure the network and data integrity. It seeks to protect any weak areas in your infrastructure, such as endpoints and servers, against internal and external threats. Network security encompasses all aspects of securing the local infrastructure of an organization, including its hardware components, software […] 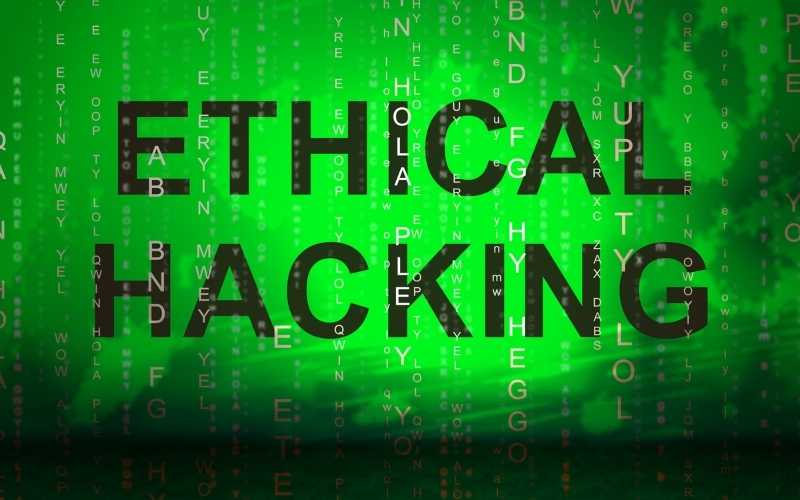 Ethical hacking is a legitimate practice that involves a white-hat hacker trying to gain unauthorized access to computer systems, applications, or exposed data. They imitate the steps or methods that a malicious hacker could take to get the information they need. Typically, it is used to identify security holes that can be fixed beforehand to […] 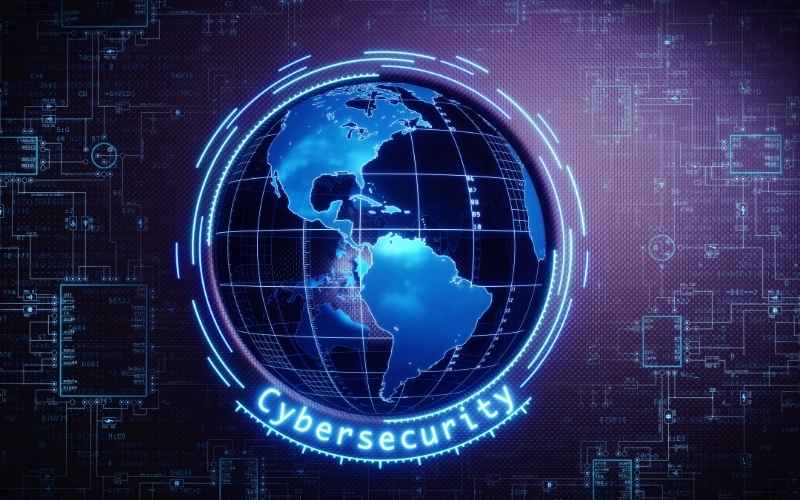 A career in Cybersecurity or Application Development?

Cybersecurity is fascinating as a game against an unknown opponent. It is pretty complex, and you constantly speculate about the gaps you create. To create a login for a website, you must first block all vulnerabilities, ensure the version is up-to-date, and then look for a hacker workaround. Your purpose may be unclear because you’re […]