The Importance of VPN Tunnels 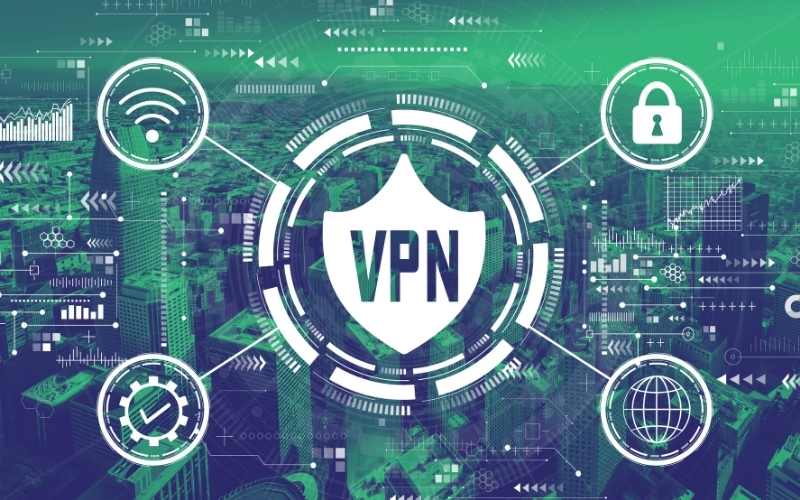 An encrypted connection known as a VPN tunnel ensures that neither your ISP nor the sites you visit have access to your personal information or your online activities, barring the practical impossibility of cracking the encryption. The alpha and omega of online safety, according to many VPN providers, are tunnels since they significantly increase the security of your internet connection.

In order to circumvent some of this monitoring, a VPN, or virtual private network, reroutes your connection and then encrypts it. Your connection is redirected via one of its servers rather than through your ISP to the website. This changes your IP address to the server’s, giving the impression that you are in another place. This makes it more difficult to track you and makes it easier for you to get over local limitations.

One helpful approach to picture VPN tunnels is to imagine yourself operating a vehicle. Anyone can see you while you’re driving on the open road. It becomes much more difficult as soon as you enter a tunnel. The tunnel in a VPN also includes guards on either end and some kind of anti-surveillance security within, to extend the analogy a bit further.

A VPN employs what is referred to as a protocol to encrypt your connection. A protocol is kind of agreement between two computers on how to “speak” to each other using certain rules. This establishes specifications for a VPN protocol, including the kind of encryption to be used and the ports via which traffic should be routed.

There are other encryption methods available, but AES is by far the most used. It is available in two versions: 128-bit and 256-bit, the latter of which is sometimes referred to as “military-grade encryption.” However, in terms of security, It doesn’t seem to be much of a difference in practice. Your speed is one of several variables that might be impacted by the protocol type. In general, your connection will be slower the “heavier” the encryption.

This is still a modest price to pay for greater online security and some degree of anonymity, however. A solid VPN service can shield you from monitoring and other types of intrusion, however, you’ll still need to utilize incognito mode to further cover your digital trails and take some common sense measures like avoiding opening questionable links.

Typically, when a user connects a device to a VPN, the VPN tunnel receives all of the user’s network traffic. Split tunneling enables a portion of the traffic to leave the VPN tunnel. Split tunneling essentially allows users’ devices to connect to two networks at once, one public and one private. The Safe Shell (SSH) protocol creates secure tunnels as well as encrypted communications between clients and servers. SSH works at the application layer, or layer 7, of the OSI model. The network layer is where IPsec, IP-in-IP, and GRE function in contrast.

A tunneling mechanism called IP-in-IP is used to include IP packets within other IP packets. IP-in-IP is not utilized for VPNs and does not encrypt packets. Its primary application is to create network pathways that are otherwise unavailable.