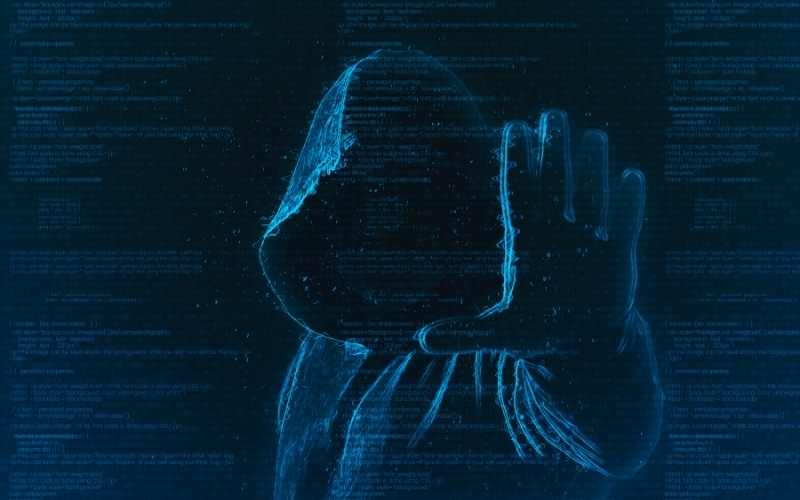 Any individual or group that does havoc online is referred to be a threat actor. They carry out disruptive assaults on people or organizations by exploiting loopholes in computers, networks, and other systems.

Target selection is often indiscriminate by threat actors. Instead of looking for specific individuals, they search for weaknesses to exploit. In actuality, automated hackers and fraudsters that target large numbers of computers spread like an illness throughout networks.

The term “big game hunters” or “advanced persistent threats” may be used to describe some cybercriminals. They deliberately assault a limited number of valuable targets. They take the time to research their target and launch a focused assault with a higher chance of success.

Reasons to be Worried

Malicious actors come in many different forms. The majority come under the general category of cybercriminals, including fraudsters, adrenaline seekers, and ideologues. However, insider threat actors and nation-state threat actors are two distinct categories.

Because they originate inside the targeted network, insider attacks are challenging to detect and mitigate. An insider threat must not compromise security measures to steal data or carry out other cybercrimes. They might be a member of the board, a consultant, an employee, or any other person having special access to the system.

Threat actors from nation-states operate nationally and often seek information on the nuclear, financial, or technological industries. This kind of danger often relates to the military or government intelligence services, well-trained, exceedingly quiet, and covered by their country’s legal system. States sometimes work with other groups. Outside groups sometimes lack the competence to bypass a security operations center (SOC), yet the state can disavow liability.

How to Prevent Threat Actors

The majority of threat actors enter via phishing. This takes the shape of legitimate emails asking for a password change or phony login sites that steal information. Although your workers may no longer fall for the “Nigerian prince” hoax, phishing techniques are becoming more sophisticated with time. Your business may become a target of a cyberattack as long as a human mistake is possible.

The following are the recommended strategies for avoiding threat actors:

To cut down on human error, educate staff about cybersecurity.

To keep data secure, use multifactor identification and often update your passwords.

Keep an eye on staff behavior to spot any potential insider risks.

Additionally, it would help if you stayed away from any phishing scams. Emails that want a prompt response should be regarded with mistrust. Any internet-enabled gadget might be a weak spot in your security, so keep them all updated and on secure networks.

VPNs and guest networks, which restrict visitor access to sensitive data and devices, are two straightforward defensive systems you may deploy to defend yourself from threat actors. Additionally, you want to have a backup strategy for when an assault does succeed.

An effective offense is the best defense. Take an active strategy by doing threat hunting rather than reacting to assaults after your system has been penetrated. Threat hunters aggressively search out, look into, and eliminate malware as soon as they see suspicious behavior using this human-powered threat-hunting method. Security staff may stop cyberattacks before they do irreversible harm.