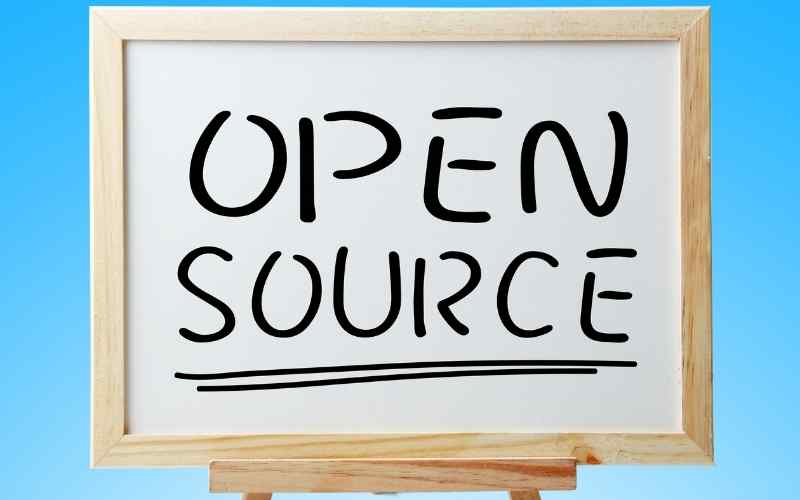 It’s critical to comprehend what open-source intelligence is before examining its typical sources and uses. Open source refers especially to data that is accessible to the whole population. A piece of information cannot fairly be regarded as open source if it requires any specialized knowledge, equipment, or methods to access it.

Importantly, open-source material is not limited to what can be discovered using the top search engines. Google-able websites and other resources are unquestionably significant sources of open-source data, but they are by no means the sole ones.

First off, the main search engines are unable to index a significant percentage of the internet. The so-called “deep web” is a collection of websites, databases, files, and other content that Google, Bing, Yahoo, and any other search engine you can think of are unable to index due to a number of factors, such as the existence of login pages or paywalls. Despite this, a large portion of the deep web’s information may be regarded as open source since it is easily accessible to the general public.

Open-source information is used by security experts to spot possible vulnerabilities in friendly networks so that they may be fixed before threat actors take advantage of them. The common flaws are as follows:

Critical information is accidentally gets out, maybe through social media.

Unpatched software, such as outdated versions of popular CMS packages on websites.

assets that have been disclosed or leaked, such as confidential code on pastebins.

The internet is a great resource for learning about the most important dangers facing a business, as we have already covered in great detail. Open-source information helps security professionals to prioritize their time and resources to handle the most important current threats, from determining which new vulnerabilities are currently being exploited to intercepting threat actor “chatter” about an impending assault.

To assess a threat before taking action, this sort of job often involves an analyst finding and correlating several data pieces. For instance, although a single threatening tweet would not raise any red flags, the same post would be treated differently if it were connected to a threat organization that is known to operate in a certain sector.

It’s time to look at some of the methods that may be used to obtain and evaluate open-source data now that we’ve discussed the applications of open-source intelligence (both good and negative).

First, you need to have a plan in place for gathering and using open-source information. Since there is so much information accessible via open sources, it is not advised to approach open-source intelligence from the standpoint of discovering everything and everything that could be interesting or valuable. As we’ve previously established, doing so would just overwhelm you.

Threat intelligence platforms (TIPs) are often used in the passive collection to integrate much threat feeds into a single, readily accessible place. The potential of information overload still exists despite the fact that this is a big improvement over manual intelligence gathering. This issue is resolved by more sophisticated threat intelligence products like Recorded Future, which automate the process of prioritizing and ignoring alarms in accordance with the unique requirements of each firm.

Similar to this, organized threat organizations often use botnets to gather crucial data using methods like traffic sniffing and keylogging. On the other hand, active collecting involves using a range of methods to look for particular information or insights. This kind of data collecting is often carried out by security specialists for one of two reasons:

A possible hazard has been indicated by a passively gathered alert, and further information is needed. An intelligence-collecting exercise, like a penetration testing exercise, has a very narrow objective.