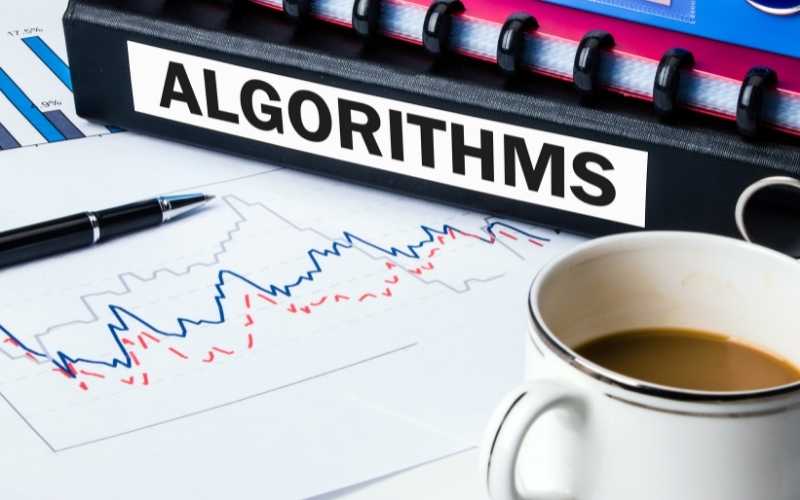 A hashing algorithm is a function that produces a fixed-length numeric string output from a data string. In most cases, the output string is much shorter than the original data. Since hash algorithms are intended to be collision-resistant, it is very unlikely that two pieces of data would ever produce the same text.

We would have to go through each and every item in the list if we were to search for anything in it. On the other hand, if we utilized a hashing algorithm to index a place based on the object’s key, we could instantly access its value by traveling to that specific index. Hashing expedites the process of locating an item on a list.

A hash function essentially transfers one piece of data to another. They are used to produce indices and checksums, among other things. Passwords are encrypted and signed using cryptographic hashes. Wikipedia has a well-written explanation that is probably more concise than mine.

Since hashing algorithms are intended to be collision-resistant, it is very unlikely that two pieces of data would ever produce the same text. When transferring or storing digital files, it is standard practice to verify data integrity using SHA-2.

A value may map to a location by being hashed into a number for quick search. As a result, a value may be discovered all at once rather than having to be sought in a lengthy list. These types of data collections are referred to as dictionaries, hashmaps, hashtables, hashsets, etc.

Password storing and comparison – a server may keep the hash value rather than the password by employing a one-way hash (i.e., it cannot be reversed). The user’s password is then transformed into the hash value and submitted to the server for comparison when they log in again. As a result, the server never receives or sees the password itself; instead, some value is derivable from the password. It protects the user’s credentials against various espionage techniques.

Data integrity tests, such as CRC hashing, cause hashes to vary considerably even though the data is just slightly changed. This implies that comparing data supplied via a communication channel against a hash may detect data corruption. Most types of networks divide data into packets, each of which contains a hash that allows the recipient to verify that they got the data correctly by comparing the computed hash of the received data to the received hash.

Thus, the “issues” that hashing algorithms addressed were: