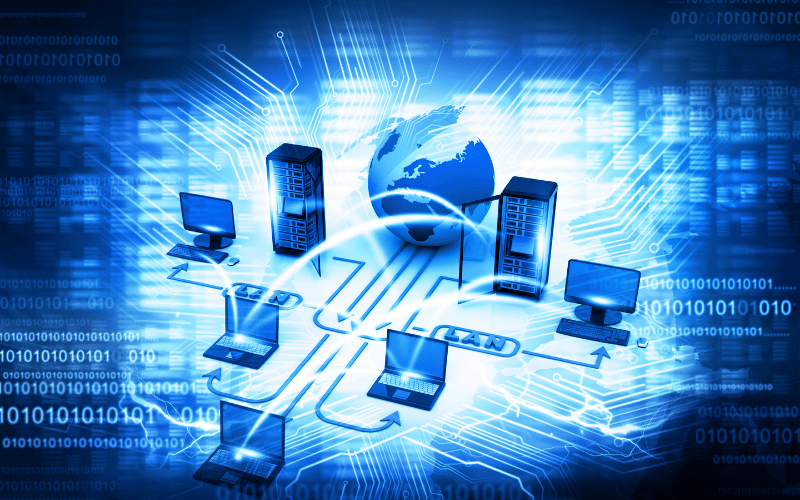 A computer network is a group of interconnected computers that may interact and share resources. Using a set of principles known as communications protocols, these networked devices transmit data over wireless or physical methods.

What is a computer network’s operation?

Nodes and connections are the essential building blocks of computer networks. A network node may consist of data terminal equipment (DTE), such as multiple computers and printers, or data communication equipment (DCE), such as a modem, hub, or switch. A link refers to the transmission medium that connects two nodes. Links can be physically existent, such as cable lines or optical fibers, or they might be unused places used by wireless networks.

Nodes in a functioning computer network adhere to the rules or protocols that stipulate how to transmit and receive electronic data across the links. The design of these physical and logical components is governed by the architecture of the computer network. It provides standards for the network’s physical components, operational organization, protocols, and practices.

What do computer networks do?

In the late 1950s, the first computer networks for defense and military applications were created. Initially, they had limited commercial and scientific applications and were utilized for data transmission over telephone lines. As a result of the evolution of internet technologies, computer networks have become indispensable to enterprises.

Contemporary network systems give more than just connectivity. They are important to the success of modern businesses and the digital transformation of industries. Today’s network foundations are more programmable, automated, and secure.

By conceptually subdividing the underlying physical network design, it is possible to establish many “overlay” networks. The nodes in an overlay computer network are virtually linked, and data can be transmitted between them via a variety of physical means. For example, the internet is utilized to connect many business networks.

Physically independent computer networks are connected by modern networking services. By automating and monitoring network operations, these services can facilitate the development of a single, vast, high-performance network. Network services may be scaled up or down based on demand.

All networking technologies include access control and encryption as standard security features. Integrating third-party products such as firewalls, antimalware, and antivirus software can enhance network security.

There are two primary classifications for computer network design:

An architecture based on client and server

In this type of computer network, nodes may be clients or servers. Client nodes receive resources, such as memory, computational power, and data, from server nodes. The activities of client nodes may also be governed by server nodes. Clients can interact with one another, but they cannot trade resources. Some machines in business networks, for instance, preserve data and configuration settings. These devices are representative of the network’s servers. Clients may seek server computer access to this data.

In a peer-to-peer (P2P) architecture, all connected computers share the same rights and privileges. There is no centralized server for coordination. Each computer network device has the ability to behave as either a server or a client. A percentage of each peer’s resources, like memory and processing speed, can be shared across the entire network. Using the P2P architecture, a number of businesses host memory-intensive applications, such as 3-D visual processing, on a multitude of digital devices. 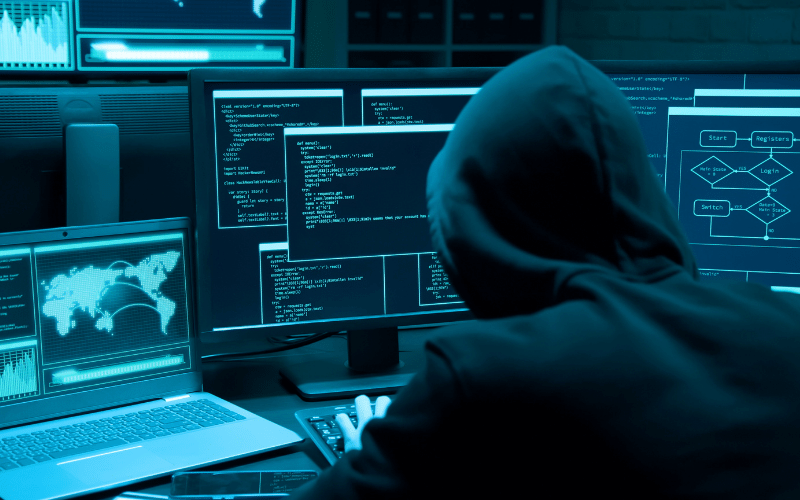 Absolutely. You must have a solid understanding of computer networking in order to comprehend the fundamentals of cyber security. You can better understand how networks may be exploited and secured if you really comprehend topics like Ethernet, IP, TCP, and VLANs (to mention a few). Any certification or course in cyber security will demand you […]

A computer network is a group of interconnected computers that may interact and share resources. Using a set of principles known as communications protocols, these networked devices transmit data over wireless or physical methods. What is a computer network’s operation? Nodes and connections are the essential building blocks of computer networks. A network node may […] 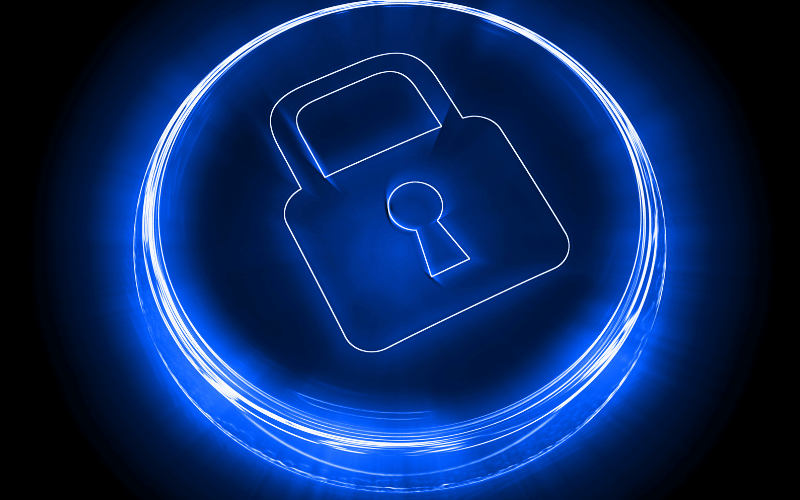 What are some fascinating computer security facts?

Computer security encompasses all types of attacks, including malware, denial of service, a man in the middle, phishing, and more. The established industry requirements for computer security include confidentiality, integrity, and availability. These assaults may have a range of aims, including information theft, disruption of corporate operations, ransom demands, etc. The following are some shocking […]