What is Wireless Encryption? 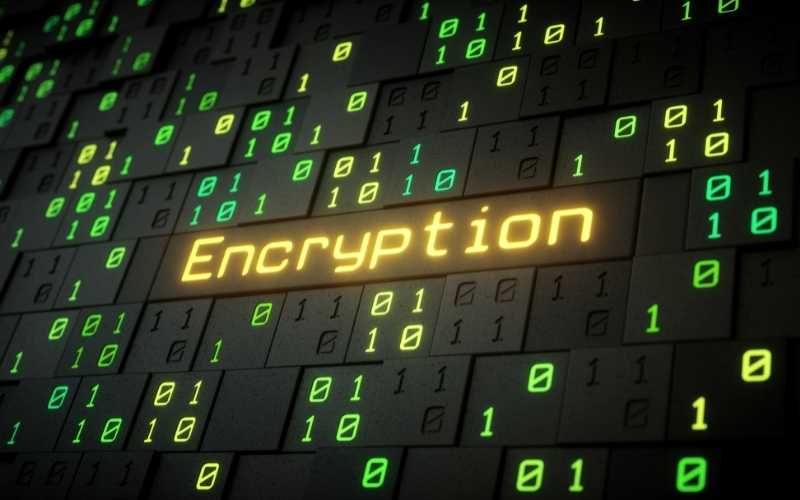 Your wireless network is protected by wireless encryption using an authentication process. Each time a person or device wants to connect, a password or network key is required. Unauthorized users may access your wireless network and gain personal information, or they may use your internet connection for nefarious or unlawful purposes if it is not secure. If others use your network without your awareness, your network performance or speed may suffer.

Wi-Fi security methods employ encryption technologies to safeguard client data and secure client networks. Wireless security methods are essential for keeping you safe online since wireless networks are sometimes less secure than wired ones. WEP, WPA, and WPA2 are the most popular Wi-Fi security protocols in use today.

Tools for data encryption scramble sensitive data until it is unreadable to safeguard it. Cryptographic keys are used by Wi-Fi security protocols to randomize data and encrypt it. The same key is used to encrypt and decode data in Wi-Fi networks since they use symmetrical encryption.

Wired Equivalent Privacy, or WEP, is the most well-known and established Wi-Fi security standard. The IEEE 802.11 technical standards, which were created to provide wireless local area networks (WLANs) a degree of security equivalent to that of wired local area networks, included a privacy component (LAN).

In 1999, the Wi-Fi Alliance approved WEP as a security standard. WEP has throughout the years been afflicted by several security problems while being formerly hailed as providing the same security advantages as a wired connection. And these weaknesses have become worse as processing power has expanded. Despite attempts to strengthen WEP, security flaws still exist. In 2004, the Wi-Fi Alliance made WEP a formal no-go.

A wireless security protocol called WPA (Wi-Fi Protected Access) was introduced in 2003 to solve the developing WEP vulnerabilities. The WPA Wi-Fi protocol is more secure than WEP because it encrypts data using a 256-bit key, a significant improvement over the WEP system’s usage of 64-bit and 128-bit keys.

WPA is not without faults, however. The foundational element of WPA, TKIP, was created to be added to WEP-capable systems through firmware upgrades. As a consequence, WPA continues to depend on vulnerable components.

The second iteration of the Wi-Fi Protected Access wireless security protocol is known as WPA2 (Wi-Fi Protected Access 2). The purpose of WPA2 was to secure and safeguard Wi-Fi networks, much like its predecessor. Only users with your network password may access the data broadcast or received over your wireless network thanks to WPA2.

The Advanced Encryption Technology (AES), which replaced the more exposed TKIP system used in the original WPA protocol, was one advantage of the WPA2 system. AES offers robust encryption and is used by the US government to safeguard confidential information.

Unfortunately, WPA2-enabled access points (often routers) are susceptible to assaults using WEP, much like its predecessor. Disable WEP and, if feasible, make sure your router’s firmware doesn’t depend on it to stop this attack vector.